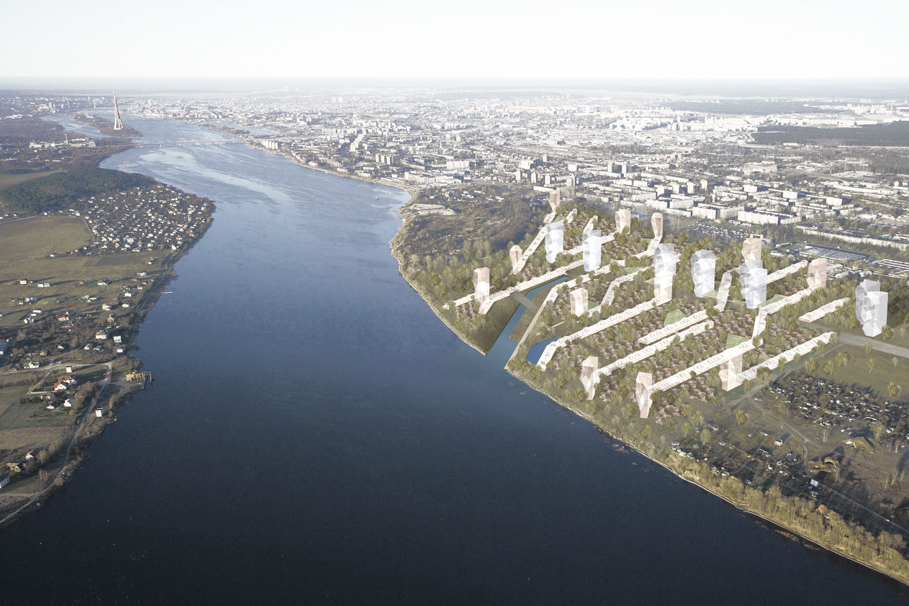 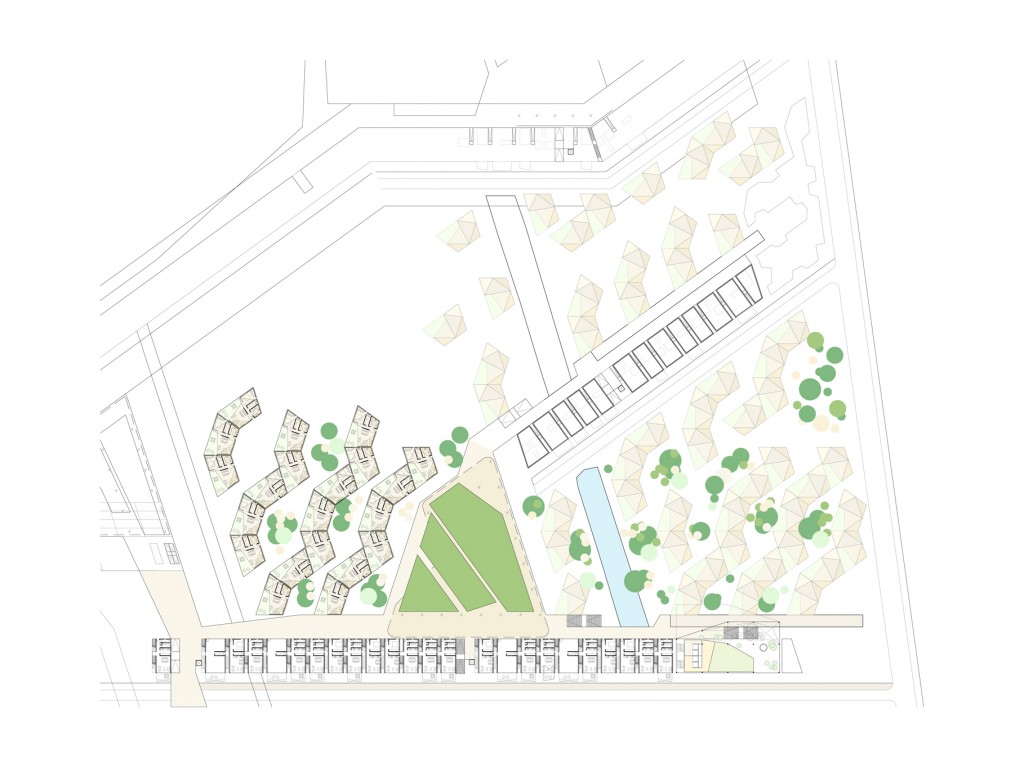 EUROPAN 2010 in Latvia aims to create a new urban settlement for 8000 people located in the southeast of the city of Riga, in an area called Rumbula, situated on the banks of the Daugava River.  Given the current economic situation in Latvia, the proposal questions the need for a new urban settlement and makes us wonder whether it is appropriate for a whole city to appear overnight.  Therefore, our intervention studies the process of creating a city in a more organic way in line with the current moment as well as with the needs of the society in this Baltic country.

Post City envisages a different type of planning stage of the city, based on the engagement of the community for which it is built.  In this way, there is a preliminary phase based on the production of local resources from which employment is generated, stimulating thus the local economy, as the raw material with what the neighbourhood will be raised is produced.  Our proposal advocates for an adaptable and balanced growth system, properly sized to the number of people involved at each moment.  Post City, in essence, is a different path in life framed within an alternative community.